You need to be logged in to save products in your wishlist.

You must be at least eighteen years old to view this content. Are you over eighteen and willing to seee adult content? 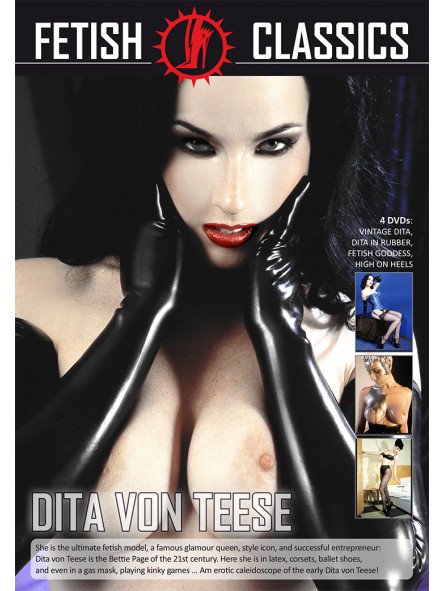 New
Comments (0)
No customer reviews for the moment.

Your review appreciation cannot be sent

Are you sure that you want to report this comment?

Your report has been submitted and will be considered by a moderator.

Your report cannot be sent

Your comment has been submitted and will be available once approved by a moderator.

Your review cannot be sent

By selecting "Accept all", you give us permission to use the following services on our website: YouTube, Vimeo, ReCaptcha, Google Analytics. You can change the settings at any time (fingerprint icon in the bottom left corner). For further details, please see Individual configuration and our Privacy notice.